As an educationist, he led the establishment of the Lahore University of Management Sciences (LUMS) in 1985 of which he is the first Pro-Chancellor. 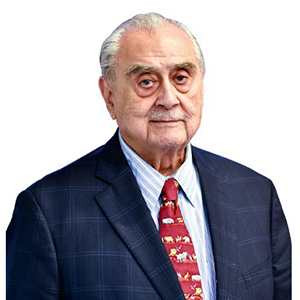 LUMS is Pakistan’s premier management education institution. In 1992, he founded Ali Institute of Education for training of primary and secondary school teachers. He is a member of the Board of the following important educational institutions of Lahore: Aitchison College, Kinnaird College, and Lahore School of Economics. He is also a Founding Member of the South Asia Initiative of Harvard University and the Co-Chair of South Asia Centre for Policy Studies currently based in Nepal. He served as Pakistan’s Minister of Finance, Economic Affairs & Planning in 1993.

He promoted the cause of the World Wide Fund for Nature (earlier World Wildlife Fund) where he served in various capacities, both in Pakistan and internationally, from 1972 to 1996. He was International President of WWF from 1996 to 1999 succeeding HRH Prince Philip, the Duke of Edinburgh. He is now Vice President Emeritus, WWF International, and President Emeritus WWF-Pakistan.

He set up Babar Ali Foundation in 1985. The Foundation gives about a million dollars a year primarily for education and health in Pakistan. He is also a member of Layton Rehmatullah Benevolent Trust Karachi and Shalamar Hospital Lahore.

He received honours and awards from the Government of Sweden, the Netherlands, an OBE from Britain (1997), and was awarded an Honorary Doctorate Degree of Laws from McGill University, Montreal, Canada (1997). 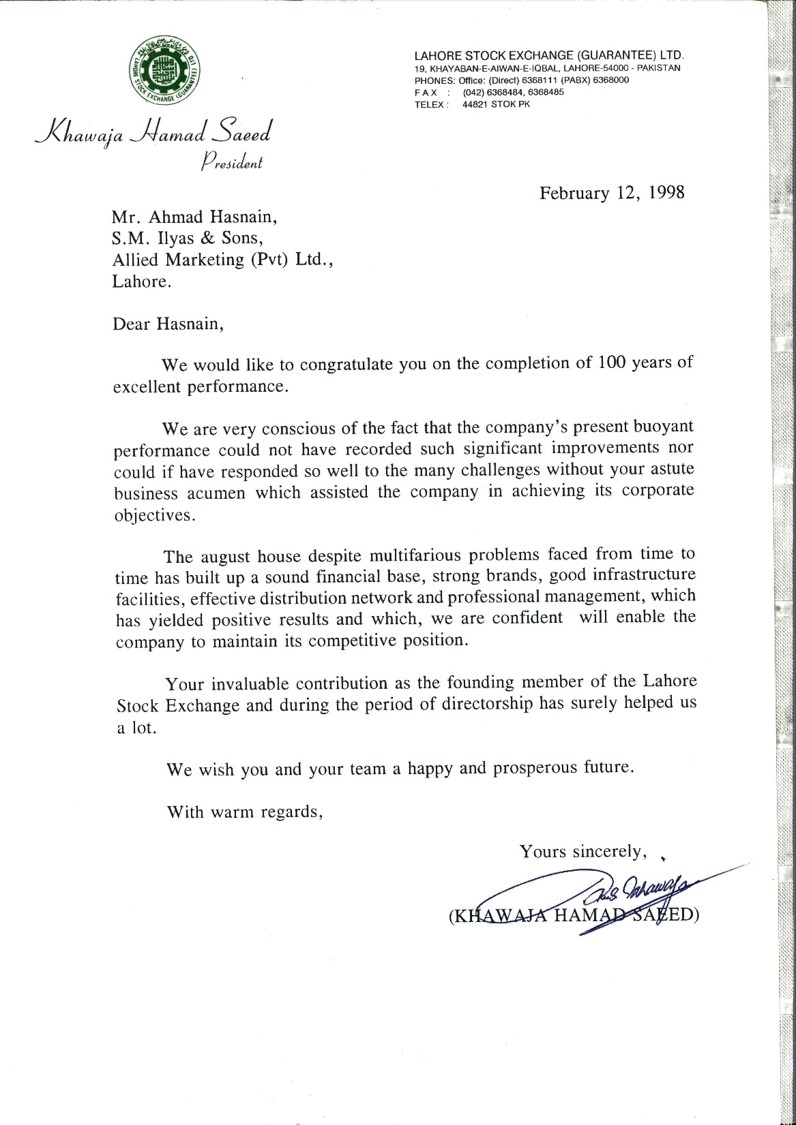 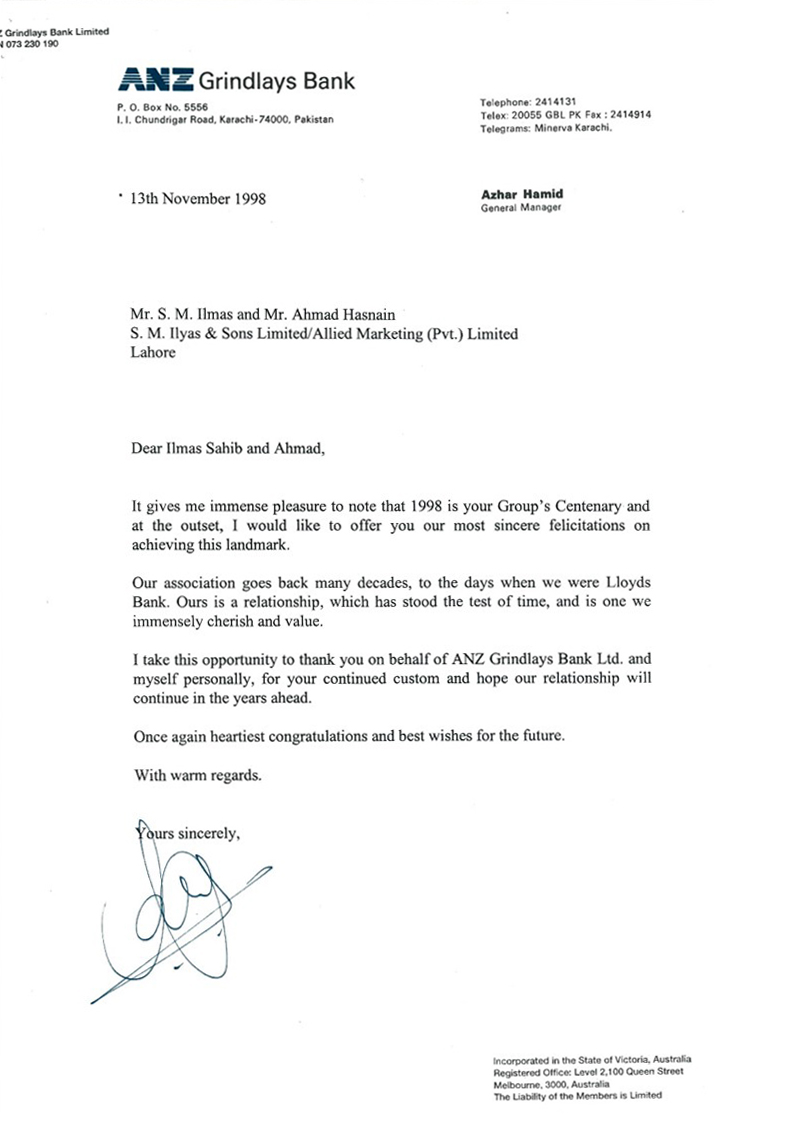 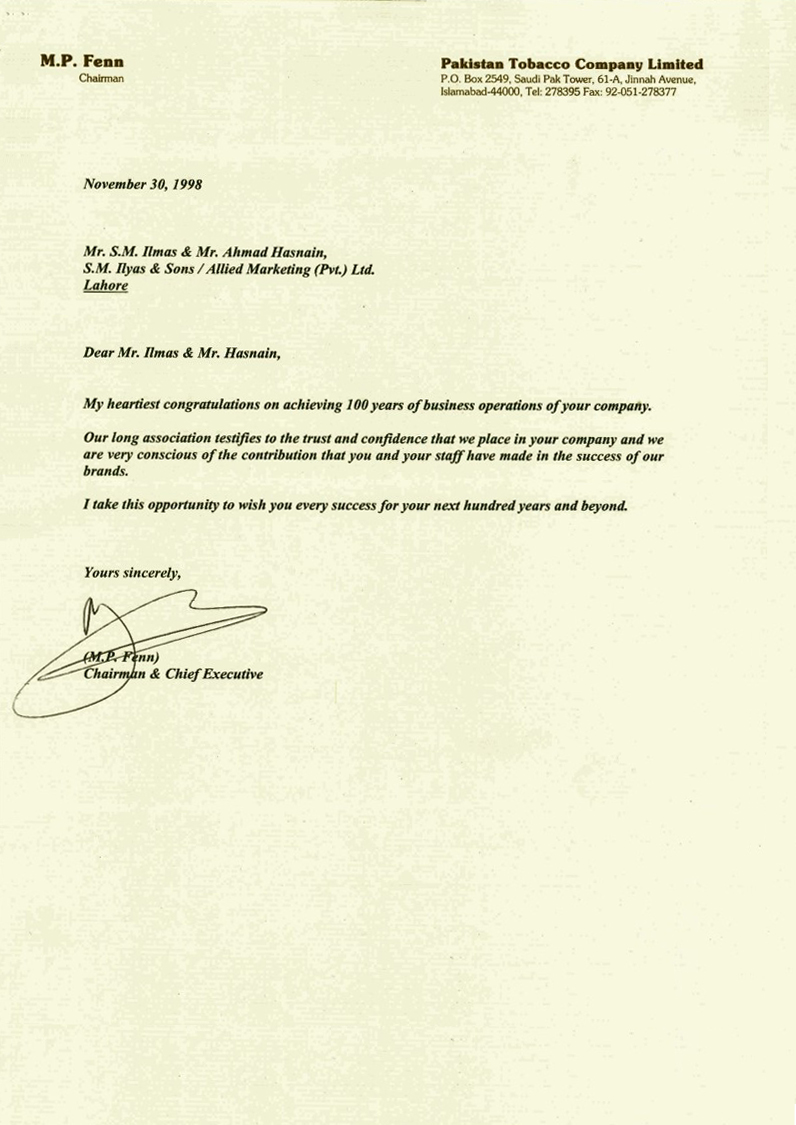 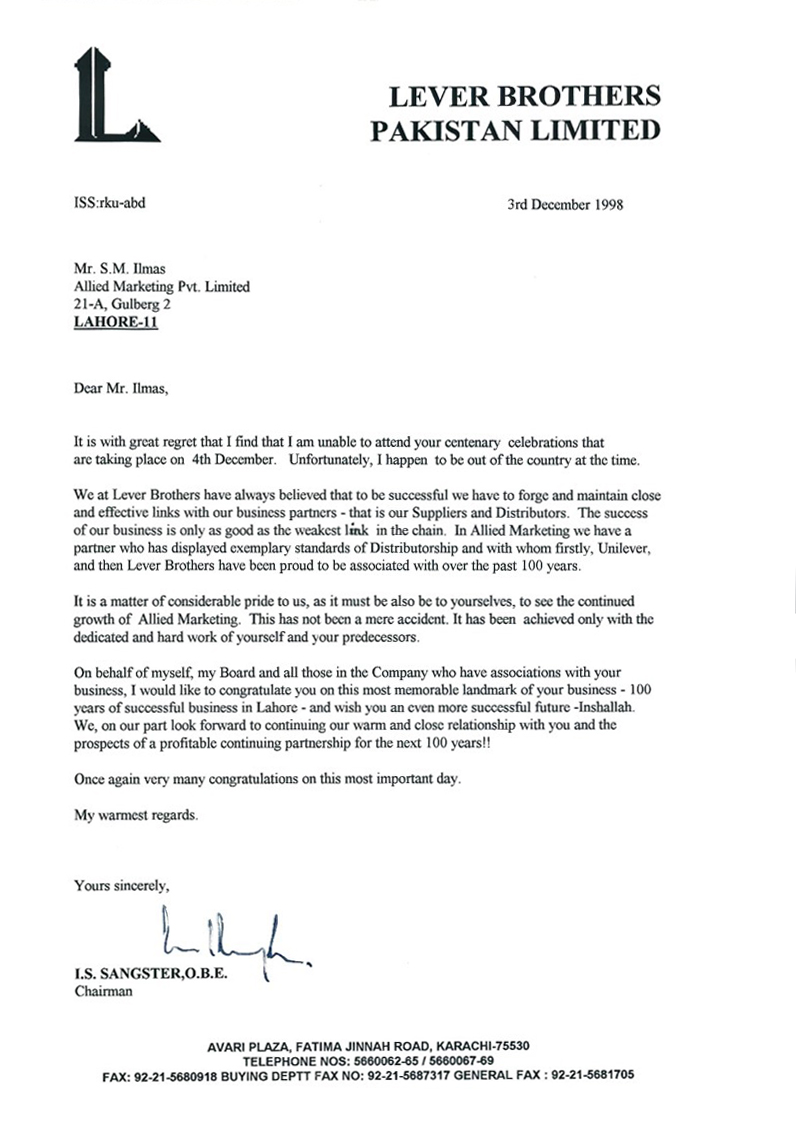 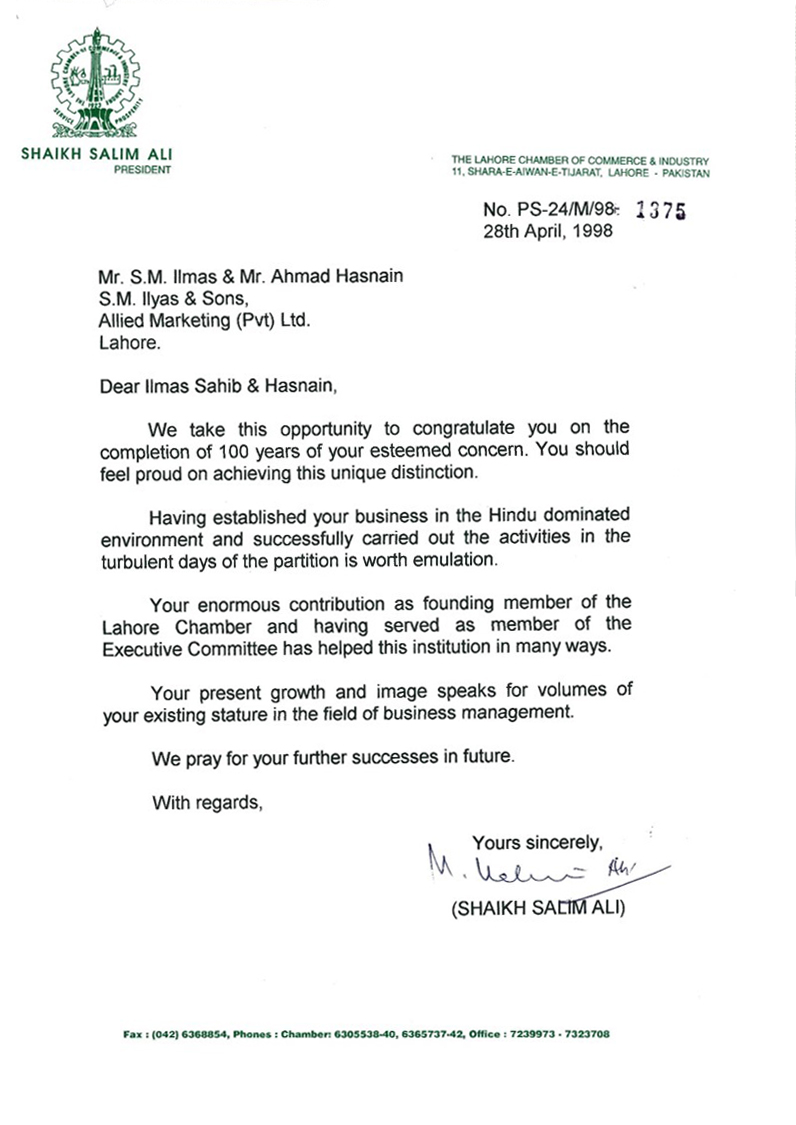 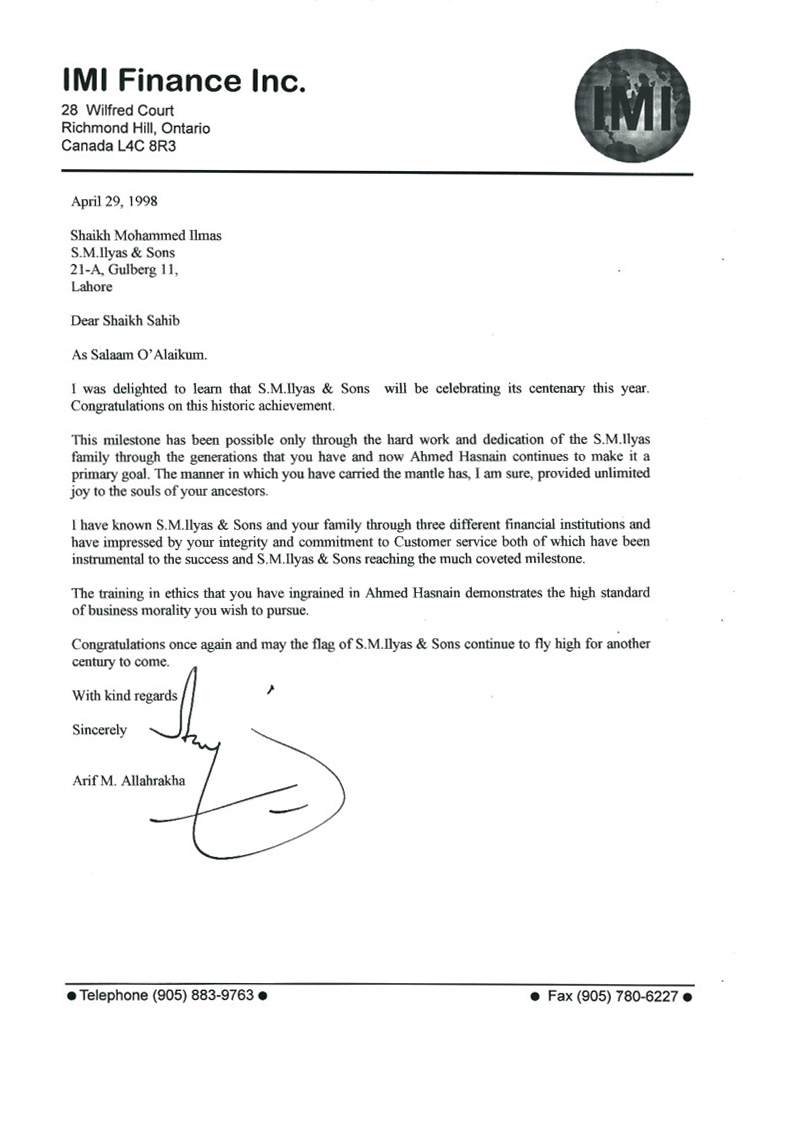 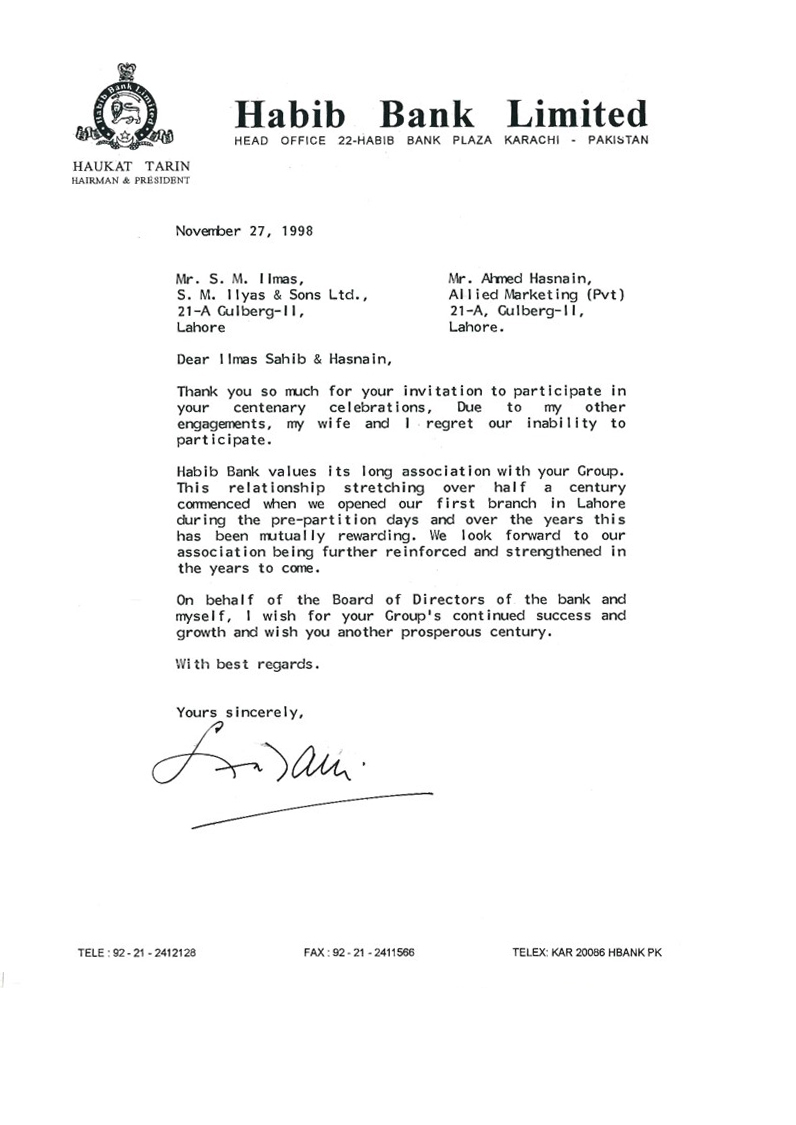 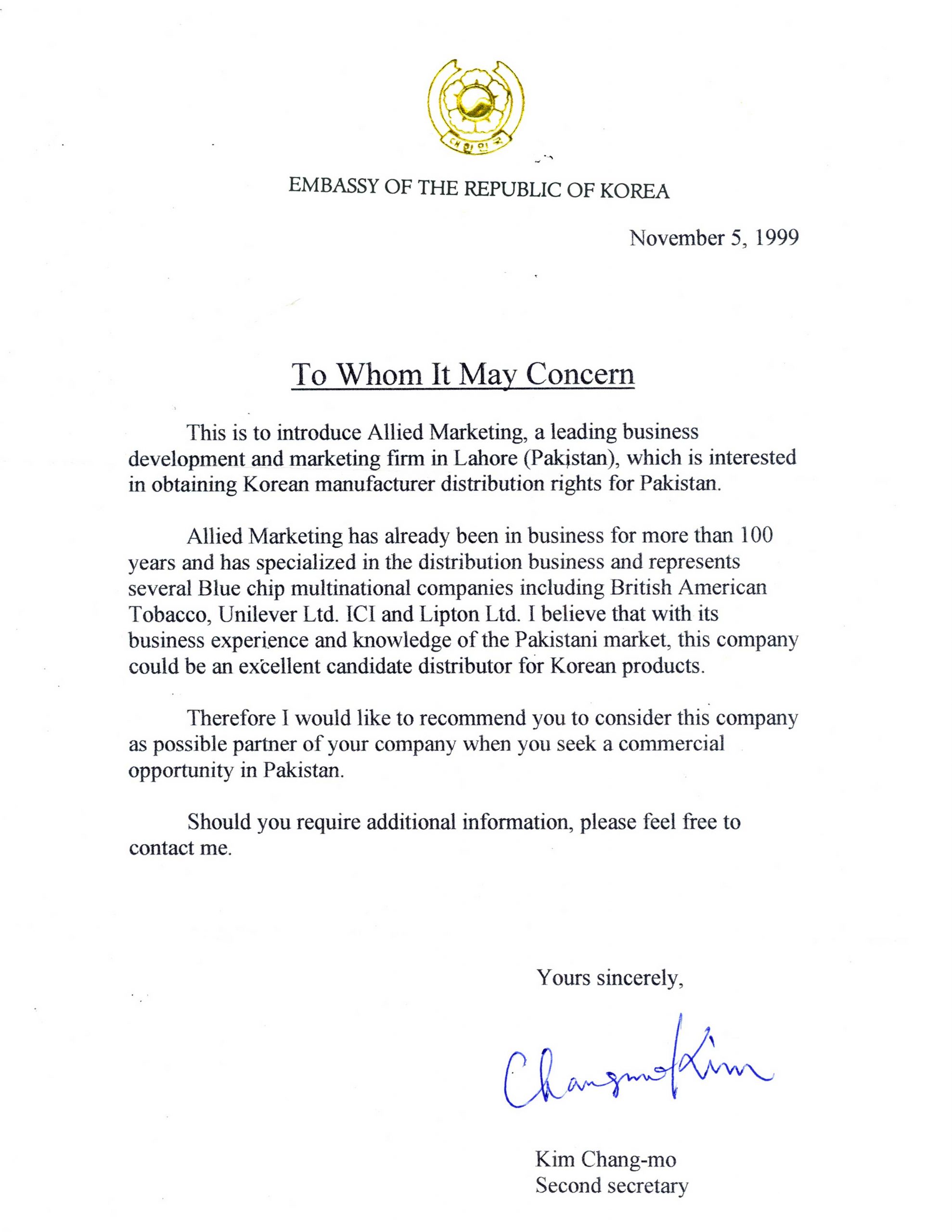 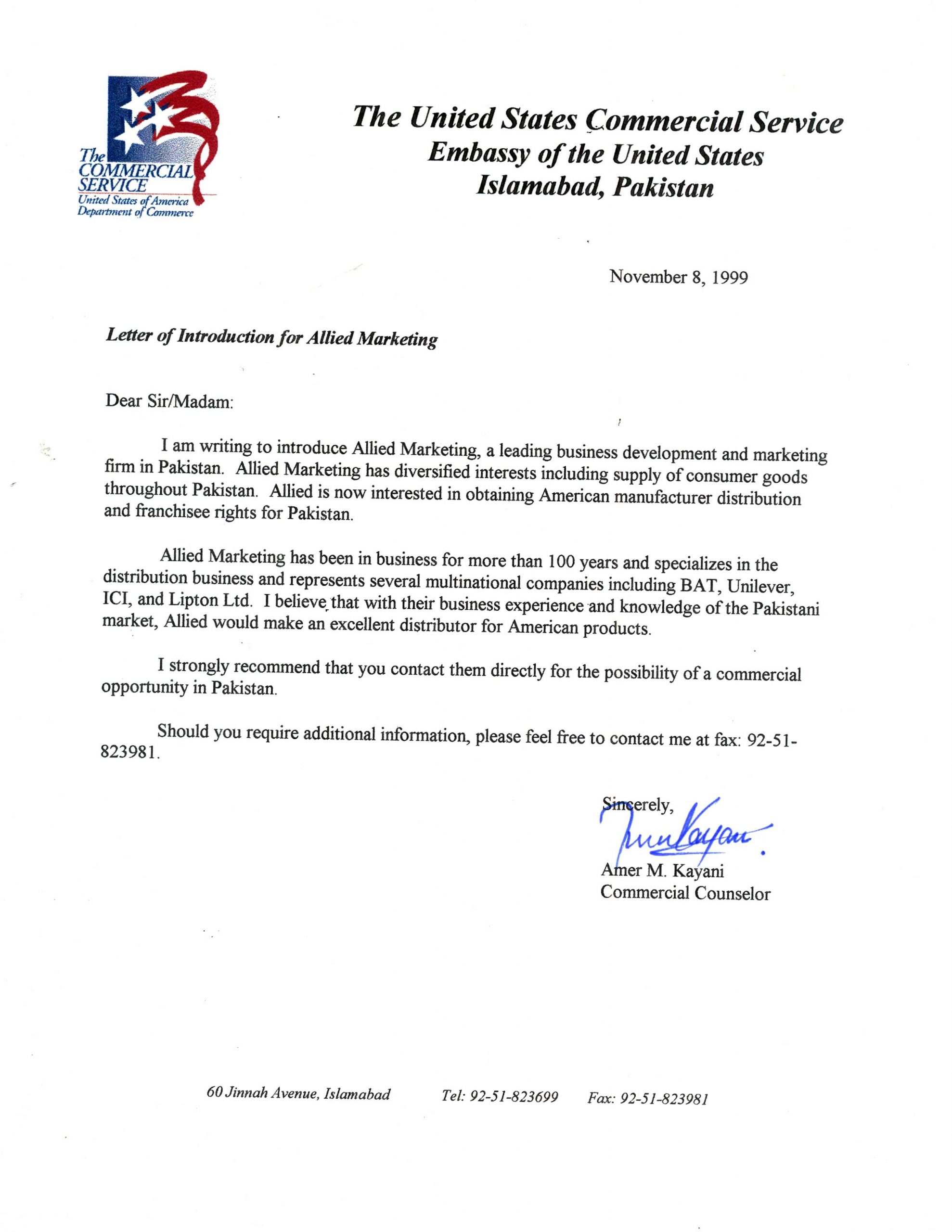 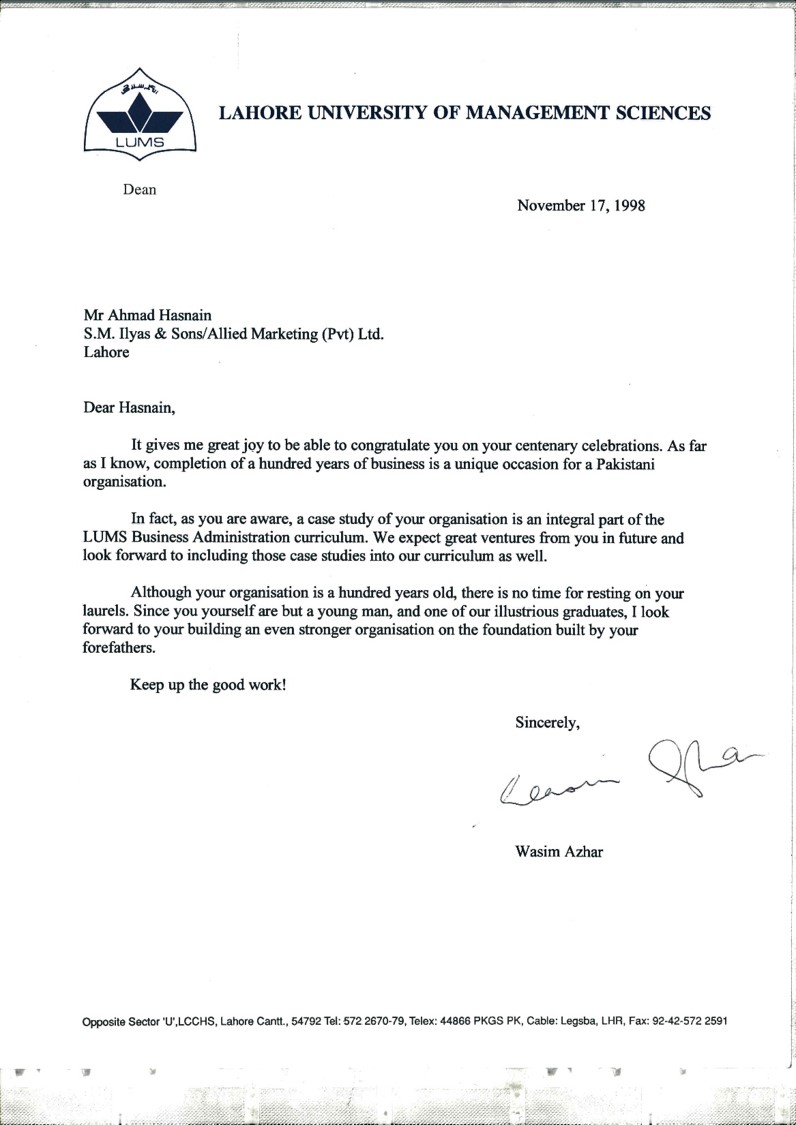 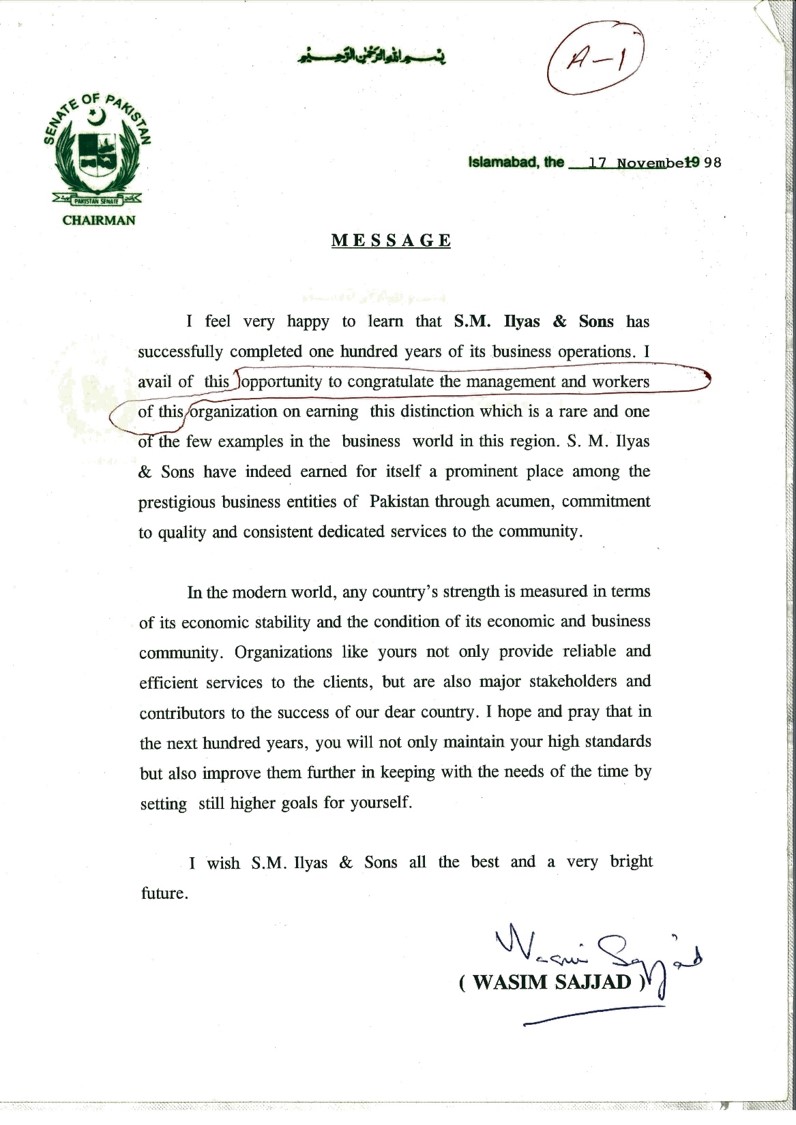 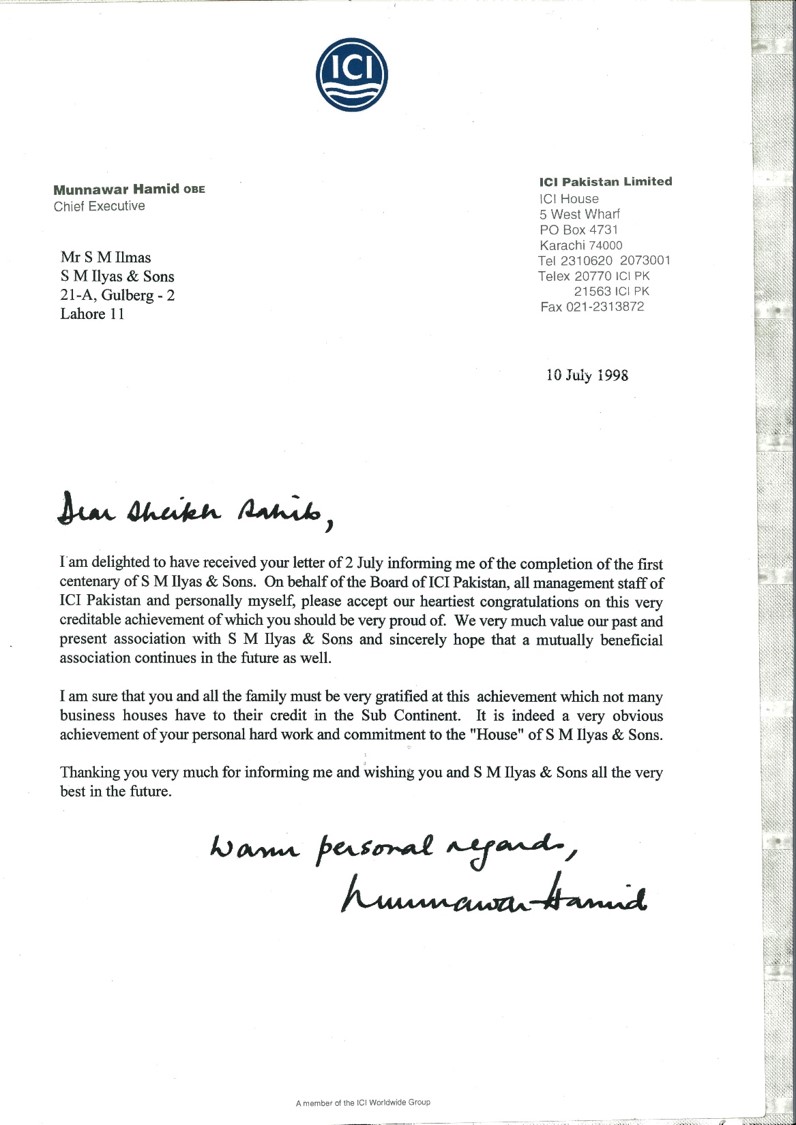 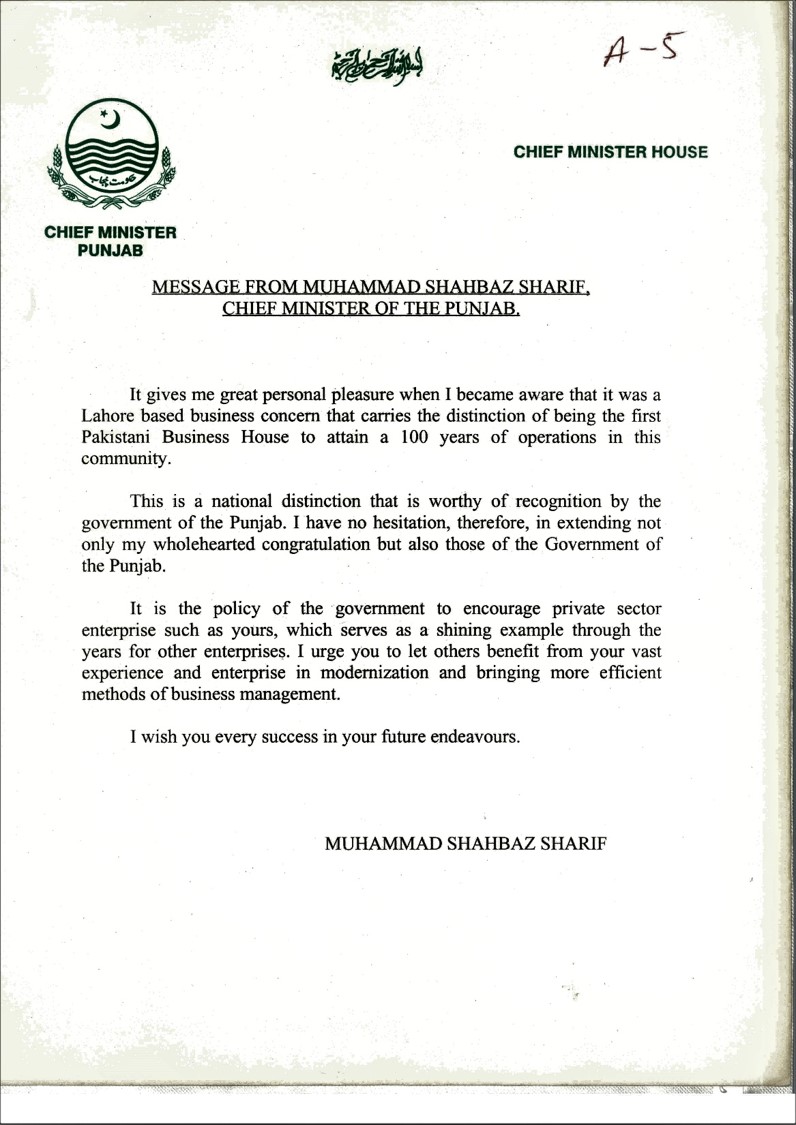 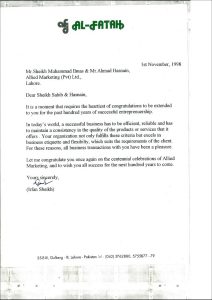